It has been suggested that the recipe for the saffron cake was brought to Cornwall long ago by the Phoenicians who came to barter for tin; be that as it may, the Cornish have long relished those heavenly slices of golden sunshine that can only be cut from a Saffron cake.

Traditionally, not only cakes but buns were baked. Sixty years ago when Sunday Schools flourished in the county, once a year the scholars were bussed to the seaside for a day’s outing and each child was given a “Tea Treat Bun”, which was a saffron bun the size of a tea plate.

250g/9oz cold butter, cut into cubes, plus extra for greasing

2- Heat the saffron strands and milk in a pan over medium heat until the milk mixture has turned yellow and is almost simmering.

3- In a bowl, mix together the flour, yeast, salt, and nutmeg until well combined.

4- Add the butter and sugar and rub in using your fingertips until the mixture resembles breadcrumbs.

5- Stir in the currants and candied peel until well combined.

6- Pour over the saffron-infused milk and stir until the mixture comes together as a soft dough.

7- Turn out the dough onto a lightly floured work surface and knead lightly until smooth.

8- Transfer the dough to the prepared loaf tin. Cover with a damp tea towel and set aside in a warm place for 30-45 minutes, or until risen.

10- Transfer the saffron cake to the oven and bake for 45 minutes to one hour, or until the cake is pale golden-brown and has risen.

11- Set the cake aside to cool slightly, then turn out of the loaf tin onto a plate and cut into slices. Serve with clotted cream. 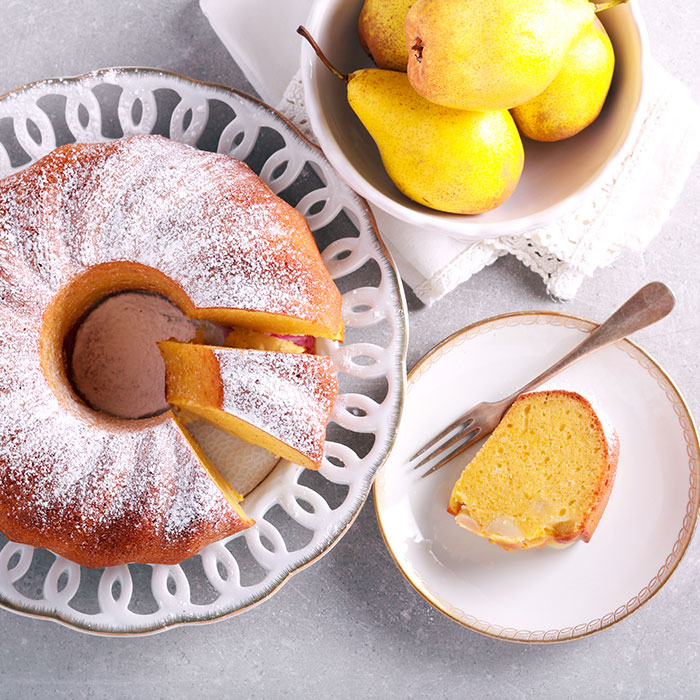 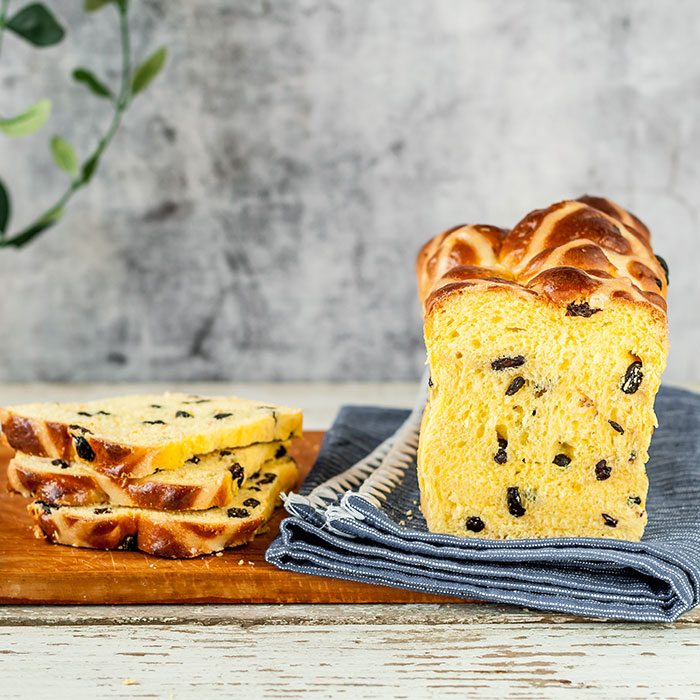